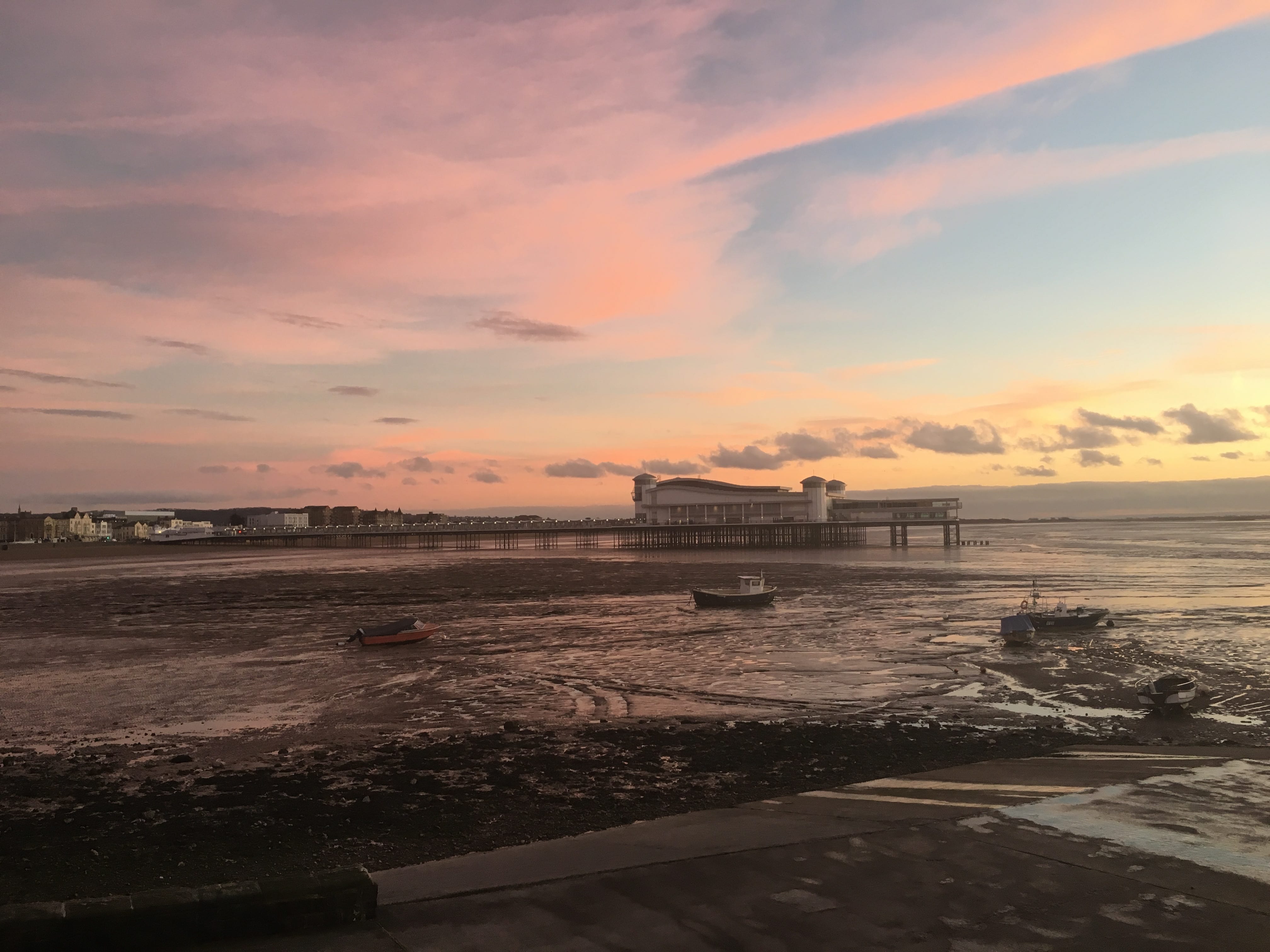 This Lent we are practising and reflecting on silence in solidarity with those young people who are voiceless in partnership with Million Minutes.

John Wheatley our Movement Leader from Weston Super Mare reflects on the contrast of his planned silence V’s the call to embrace the awe of unplanned, unexpected moments of silence.

I hope this letter finds you well. Today I am doing #SiLent. I’m taking a day to be silent in solidarity with young people who are voiceless. I’m part of many others joining in this experiment over Lent.

I’ve had some time to plan for today, so I left a lot of admin jobs to silently catch up. Kill two birds with one stone as they say! I headed up into my cold, dingy attic space which is more ‘edgy start-up’ than ‘home-office’. I let the silence fill the room and got stuck into some early morning email. It was a good start. I put off calling the insurance company – I can’t talk to them today – and turned my attention to a training event I’m planning. But as the morning went on I was surprised how normal being silent in the office was. The printer whirred in the background churning out risk assessments and boarding passes for our upcoming Paris trip. I realised that not talking is not the same as being silent.

I downed tools and left the office – I dropped some sample instruction packs for the new Diversity Dice resource round to Dylan’s house – and drove down to the sea. It’s one of the joys of living in Weston-super-Mare. I’ve always found God down by the water. Today the wind was strong, and the usual flat water had waves you could have surfed in. I walked along the waters-edge reflecting on the paradox of the power of nature and a God who comes as a still, small voice.

I kicked myself for leaving my phone at home – this would make a great photo – then I was reminded that #SiLent is about standing in solidarity with young people. It’s not about my Facebook profile! After about an hour of walking and praying, I decided to get some chips – until I realised that I couldn’t order them without speaking. How do you contribute if you are voiceless? The rawness of that question rang in my ears. Then I met a family member that I knew and I was forced to break my silence.

Recently I’ve been walking alongside a group of young men. Most of our programme is planned with the group, and much of it they organise themselves. But we also negotiated a few nights where we, the adults, could set the agenda independently. This was our way of offering some alternative spirituality stuff in the mix. The young people show up without knowing what they are coming to and they commit in advance to jumping in with both feet. This one night we had planned to go up the woods to light fires and drink hot chocolate…  but the group guessed within minutes of getting into the minibus. Not wanting to seem predictable, Dylan gave me the nod and we changed plans on the fly. We took the group up on to the headland – a local place where most hadn’t been before, and certainly not at night. The stars were out, and the waves crashed onto the rocks below. We lay on the grass, gazed at the stars and drank hot chocolate.

Here was an unplanned, unexpected, shared moment of awe.

Today as I stood on the shoreline I remembered the depth of that night. I berated myself for not embracing this silence with that same thirst. I caught myself in my own self-centredness: today’s silence is a fast in solidarity for those who don’t have a voice. I wonder how useful my silence really is. Then I remember I am a youth worker, part of a movement of youth workers. Our solidarity goes beyond staying silent – it is in nurturing young people to find their own voice.

I return to the office buoyed in the knowledge that I am part of something bigger, and that God is beyond. I get on with the drudgery of admin that I left myself for today. All of this is because we believe young people have something really important to say.

P.s. There’s still time to join the #SiLent. Try some silence. Share a story. Send us a reflection.