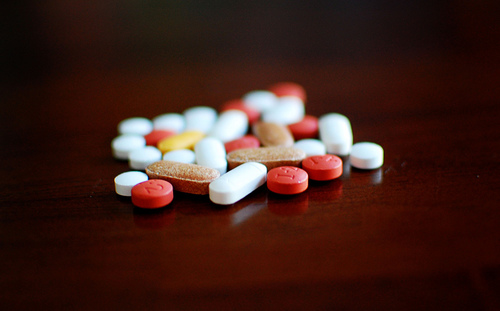 Jo sat in silence listening to the hypnotic rhythm of his heart. The news was devastating. The words ‘no known cure’ pinball around her head. He’d be dead in a year.

Friends and family didn’t know how to act around him. Danny refused to believe it was true and spent his nights trawling the internet for answers. At 2am Jo got a call.

“I’ve found it, it’s experimental but there’s a chance it might work”

After emails back and forth for weeks, Jo was accepted on the program. The catch, the cost was extortionate. The program was in a country so far away, a different language, different culture.

Jo started doing the maths selling her house and all his possessions would only take him half way there. Friends and family chipped in, Danny even ran a marathon, but it still wasn’t enough.

Through friends of friends he found someone who would smuggle him into the country. She left her friends and family knowing it would be a one way trip. Either the cure wouldn’t work or if it did she couldn’t afford the trip back.

Two months later, after a course of painful treatments Jo stepped out of the hospital. An illegal immigrant in a country she didn’t understand with no money, she was alive.

Frontier Youth Trust first published this parable as part of talesretold.org, an online scrapbook that brings together a wide collection of parables to resource pioneering discipleship and inspire story telling.