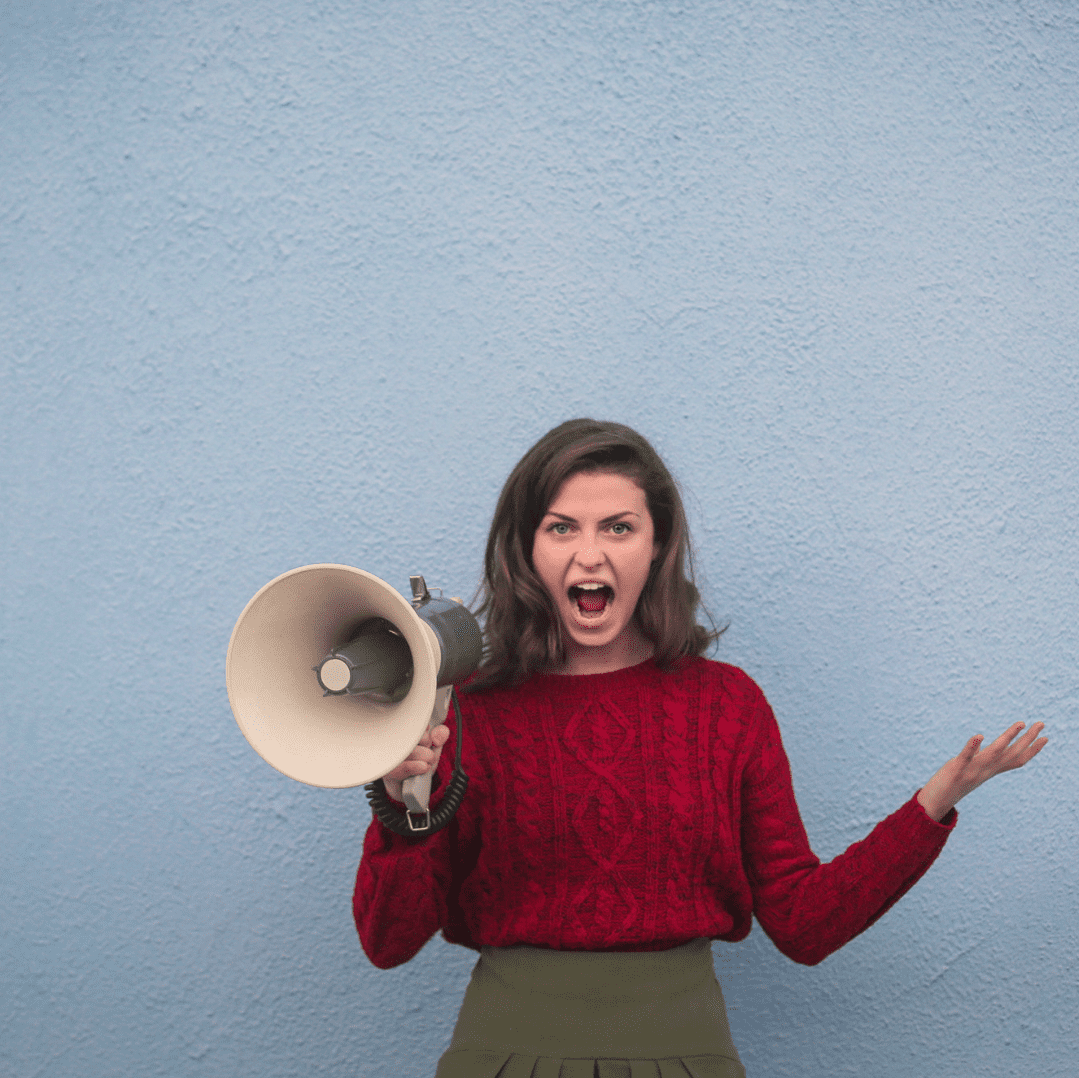 I admit it, I am not a fan of the style of this kind of advert/campaign video. I do agree with the message it is trying to convey though.

It saddens me to know that so many girls get scared away from leadership roles just because they don’t want to appear bossy. When the same behaviour displayed by boys, of the same age, is often deemed assertive, confident and focussed. Conformity is both powerful and a perfectly natural influence. All of us want to be liked or can be fooled into thinking other people know more than us, there is even a name for it – imposters syndrome. So, we follow along, not wanting to rock the boat too much, conforming to our inherited society norms and gender roles set by others who have conformed.

But increasingly we see campaigns and celebrities encouraging young women to be empowered and to aim higher. Popular hashtags such as #bosslife or #iisuperwomanii. Couple this with the increase of youth influencers like Lilly Singh, a youtuber, who has a book on how to be a ‘Bawes’, Lily has ‘hustle harder’ is on most of her merchandise.
The messages young women are receiving are somewhat confusing and conflicting.
Bossy doesn’t have to be banned but rather we need to alter how we use it so we talk of ‘boss potential’ when we see natural leadership skills in someone.

Mentoring young women where we spot ‘boss potential’ can help all of us to head in a more positive direction. Young women need to know it is ok to take charge, to be a leader, to be strong and together we need to support and develop characteristics and skills in leadership. Encouraging all young women to be themselves, enabling young women to feel more confident and secure so they know who they are and feel confident in their calling when others seek to label them as pushy or bossy. We need to see more examples of women in power, like the celebrities in the Ban Bossy video and to hear more stories from the bible of female leaders. When was the last time you heard a sermon on Deborah the Judge? Visibility of female leaders generates a far greater sense of empowerment than any pledge could!

Sure, a pledge starts the conversation, but we need resources that equip young women on how to communicate well, how to lead, how to set goals and make decision in a confident and assertive ‘#bosslife’ manner so they can achieve their dreams and shake off unhelpful labels. If this video and its campaign is striving to do that, then it is a good message that as youth workers we should support and get behind it.