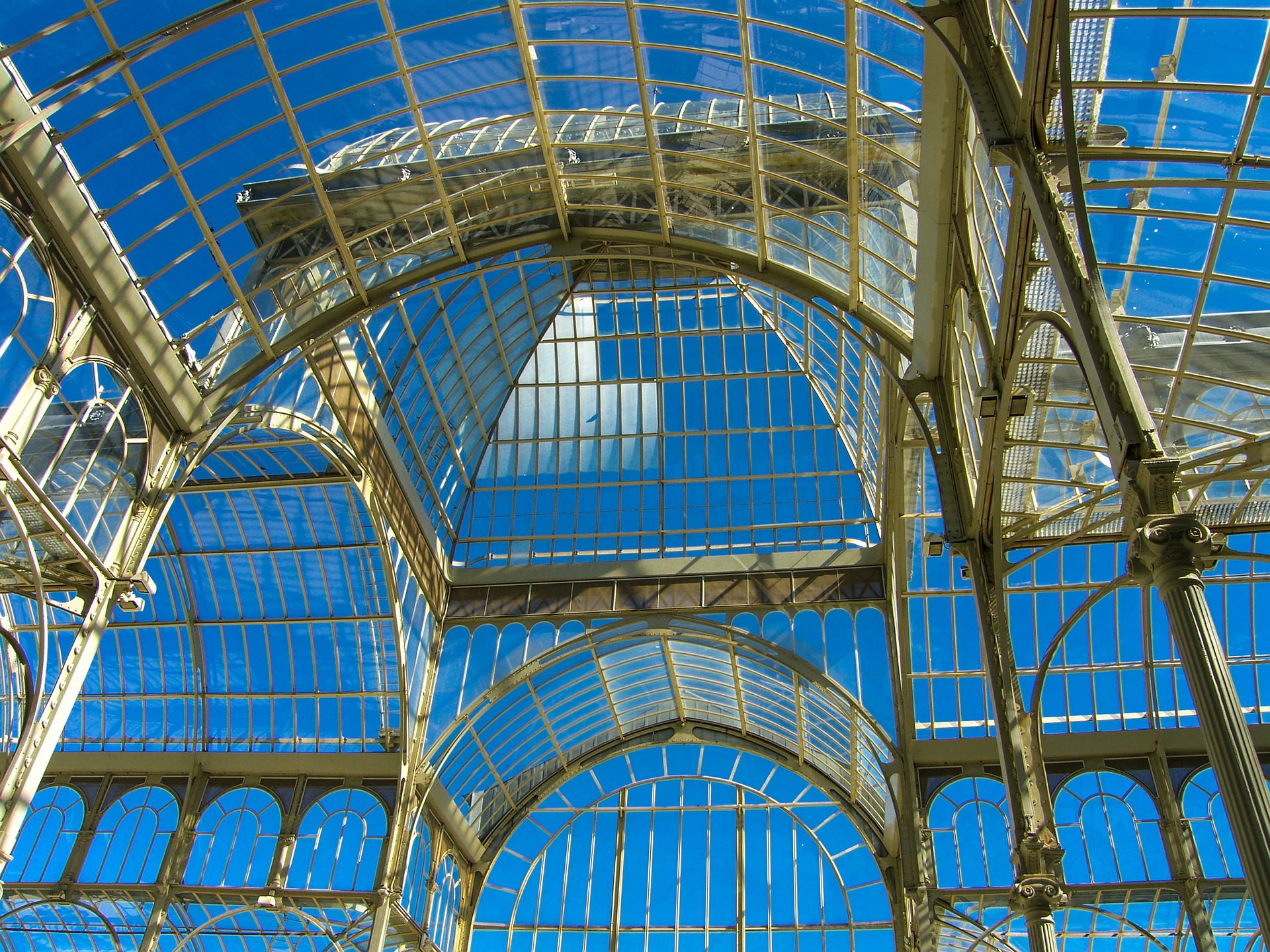 Since the General Election a couple of weeks ago, the big political talking-point in the media has been the elections for Labour and Liberal Democrat party leaders. I, for one, am pleased with the number of female candidates putting their names forward for the posts of Leader and Deputy Leader of the Labour Party – our excellent local MP, Stella Creasy, is standing for Deputy Leader.

I got to thinking about the role of women in leadership. Without a doubt, there is a long way to go and much still to do to reach equality in the workplace and the board room (not to mention the Cabinet appointments, Mr Cameron). However, we could well be in the position at the next General Election where there are more female party leaders than male, while in America the US electorate may, for the first time, have the opportunity to vote for a credible female candidate for presidency.

I’m excited about this, partly because I’m a feminist and it feels like progress, but also partly because I am the father of two daughters – a teenager and a “tweenager” –and I want them to have examples of compassionate, successful women in all walks of life and careers. I’ve always wanted my girls to be able to choose for themselves what they want to do and not be bound by the stereotypes and false boundaries of our society. As a youth worker, I used to take young people to the Fire Station and I was always delighted to report to my girls when we encountered the fairly rare female Fire Fighter. As a Formula One fan, I’m keen to show them the progress Susie Wolff is making. We love watching The Apprentice and I’m glad to see Karren Brady showing that there are no limits to achievement in business (a possible replacement for Lord Sugar when he retires?).

So with this “great cloud of witnesses”, it continues to trouble me greatly that the church I attend will not accept women as Elders and, consequently, not as the senior pastor.  My girls could stand for the office of Prime Minister; they could run their own company making millions; they could make breakthroughs at the forefront of science; travel to the International Space Station; perform on the greatest stages across the globe; bring new babies into this world and assist those whose time it is to leave. They could YouTube to millions of people around the planet; learn languages, more languages than I can name and, in years to come, be a part of solving some of the world’s greatest economic and environmental challenges. But somehow, no matter what their gifts or abilities, their so called “god-given place” will always prevent them from being leaders in our church.

When we have debates amongst the membership (as good Baptist churches do), there are those who hold precious the belief that women are to be under the leadership of men and therefore cannot be in overall leadership of the church. These are deeply rooted beliefs and trying to persuade them to reconsider them is a significant request. I’ve thought about making a stand.  I’ve thought about threatening to leave the church over the issue, but I realise that I’m with family and that actually staying loyal to people with whom I deeply disagree is as much an example to my daughters as anything else.

I long for the day when there is “neither male nor female” when it comes to acknowledging the gifts and abilities that God has given to each one of us. I long to be able to say to my daughters that they really can do whatever God created them to do – even in the context of our church.

But until that day, I’ll continue to applaud the likes of Stella Creasy and those who break new ground for women’s rights and achievements and I’ll keep banging on my drum for equality in church life as well. That’s also why I’m actively supporting Kilter – a movement specifically focussed on gender equality in Christian youth work. By campaigning and working collectively I believe that we can bring about positive change.

I don’t know what your experience is. Maybe it’s of a church similar to mine, or perhaps it in a church family where gender no longer defines leadership positions. Either way, I’d love you to join our movement too. You can sign the pledge and perhaps contribute to our growing resources, but most importantly we know that for change to happen, individual passionate people have to campaign for change in their own churches. Working together we’ll break these ceilings of glass; one by one.

Matt Perry is Operations Manager for Worth Unlimited and a founder member of the Kilter network. He has been a youth worker for over 15 years and is based in Waltham Forest.